In siding with special interests, Kate Brown has made the mental health crisis in Oregon worse, Kennemer says

Salem, Ore. – State Representative Bill Kennemer this week launched an independent expenditure campaign in opposition to Governor Kate Brown. The campaign, which includes a one-minute TV commercial to be broadcast in the Portland media market and online, highlights Governor Brown’s failure to adequately address the mental health crisis in Oregon, including her inexplicable veto of legislation which would have helped psychologists provide better care to Oregonians. 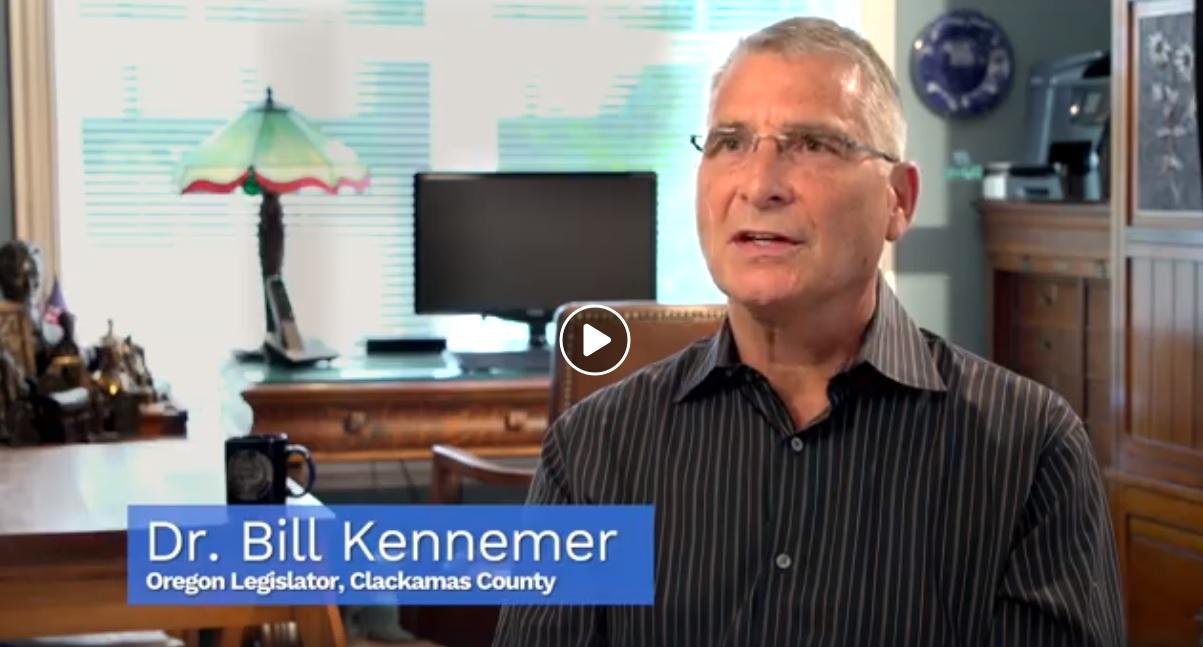 Kennemer goes on to state in his ad that Oregon is in a state of mental health crisis, and that a lack of providers and services is driving healthcare costs, hospital visits, and fueling the increase of homelessness, particularly amongst our youth.

Recent polling shows the gubernatorial race in a statistical dead heat. Kennemer’s ad, which launched on his Facebook page, will air on Portland televisions and on social media. He hopes to illustrate Governor Brown’s hollow record on mental health issues in Oregon, and encourage voters to choose a different candidate in the upcoming election.